The Library is closed starting Sunday, March 15. The 24-hour area will be accessible by card-swipe.

You can access the Emergency Library Services Guide at https://roberts.libguides.com/emergencylibraryservices

The Library Team wishes to congratulate student workers Hannah Sytsema and Esther Ying, both of whom received coveted campus awards in the past few weeks.

- exhibit initiative, good character, and a genuine interest in the College. 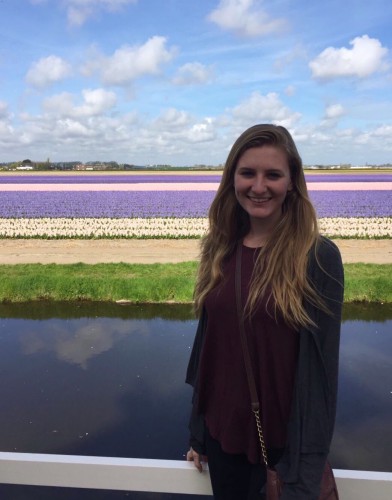 Esther Ying (Music '18) was named the Music Department's 2017-2018 Presser Scholar. The Theodore Presser Scholarship, pending the approval of the Presser Foundation, is awarded to an outstanding music student at the end of his or her junior year. The music faculty, using the following criteria, selects a “Presser Scholar”: GPA, achievement in musical performance, and contributions to the department. As stipulated by Theodore Presser’s will, at least one-third of the courses taken must be outside of music. The recipient presents a full recital, usually during the second semester of the senior year. Esther's Presser Recital is scheduled for Thursday, April 5th, 2018 at 7:30 PM in Shewan Recital Hall in the Cultural Life Center. 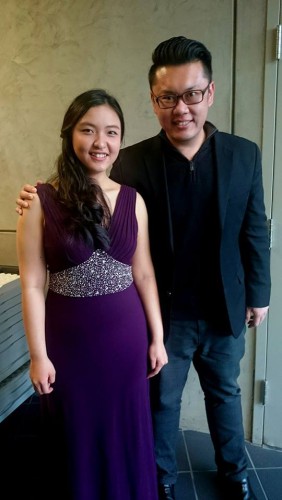