Library closed through February 2nd. There is limited access to the 24-hour area for students on campus during break.

History of the Library 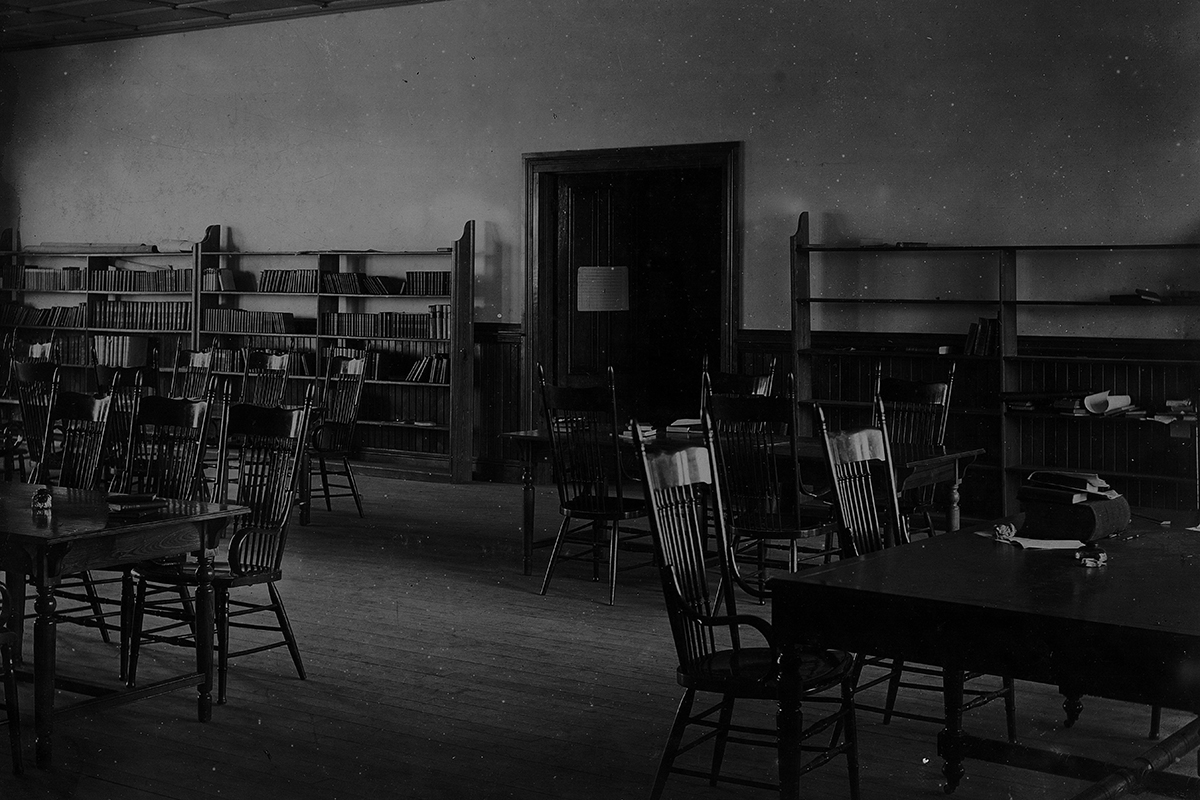 1892 - Cox Hall opens with designated space for a library at Chesbrough Seminary.

1934 - Miss Ora Ann Sprague is hired as Dean of Women and Instructor in Mathematics. She is tasked with assessing and evaluating the library's collection and determines that fewer than 200 titles are suitable for supporting the curriculum. 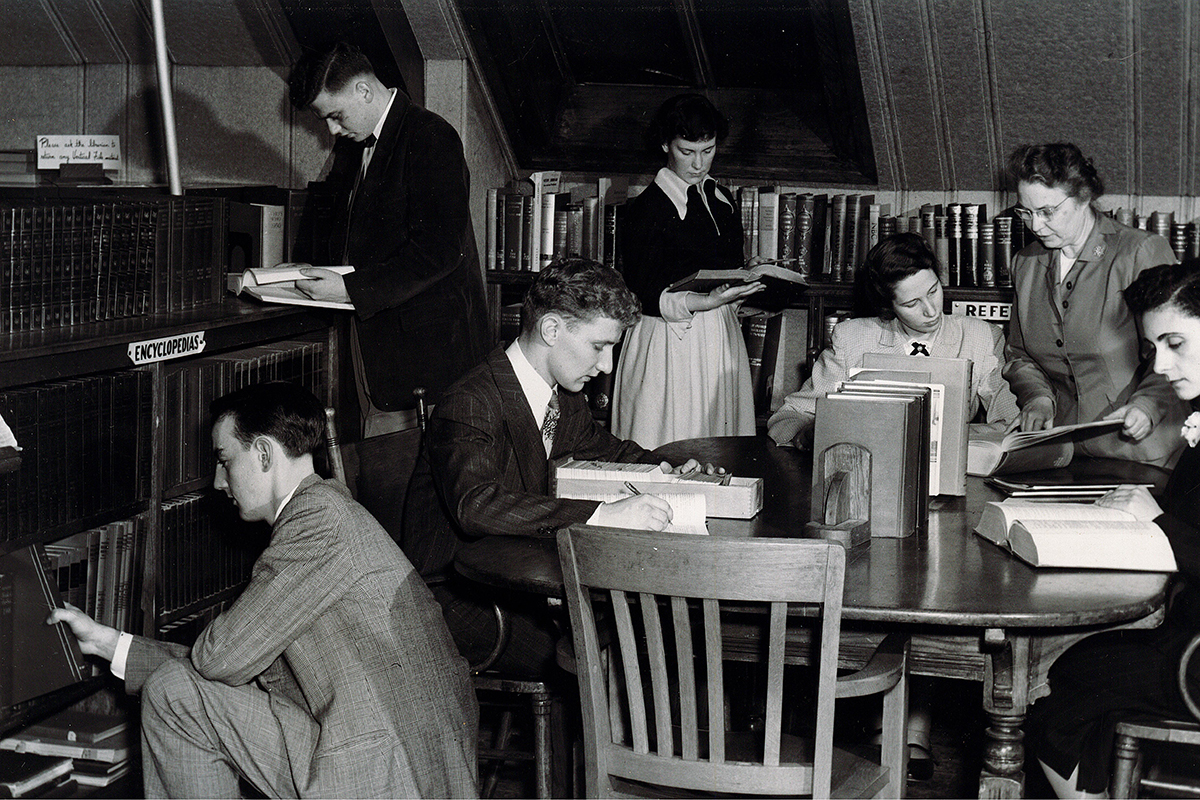 1951 – The library’s collection now contains 10,000 volumes. Miss Sprague is now assisted by Martha Humelsine, a Professor of French and Spanish.

1965 – A new library building is constructed to house the Roberts Memorial Library (the name of the collection). A human chain of faculty, staff, and students assist in relocating the collection from Cox Hall to the new building.

1968 – The library begins the decade-long process of manually converting the collection from the Dewey Decimal System to the Library of Congress Classification System. 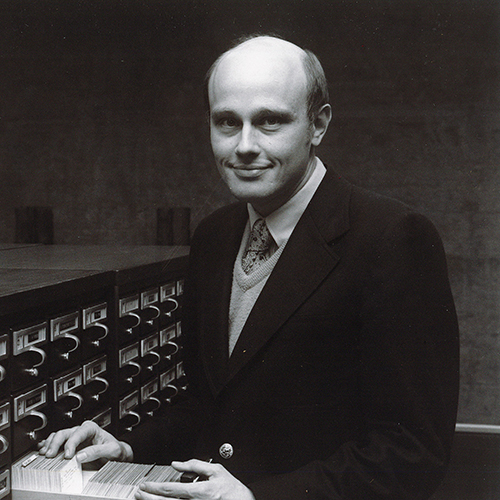 1972 – The building known as Roberts Memorial Library is named the Kenneth B. Keating Library in honor of the Ambassador and former U.S. Congressman. 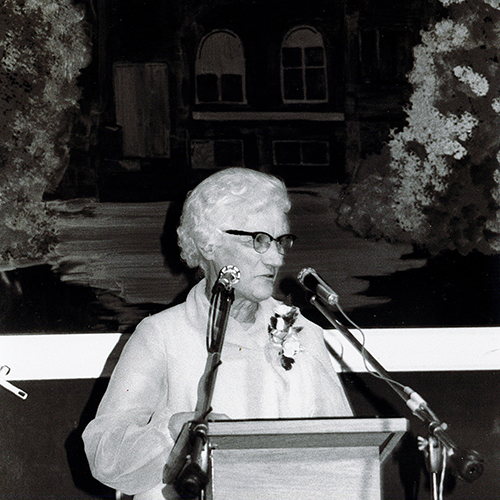 1984 – The library becomes a participant in the OCLC shared bibliographic utility, utilizing a single workstation located in Technical Services for use with cataloging and interlibrary loan services.

1996 – The Kenneth B. Keating Library is renamed the Ora A. Sprague Library in honor of the librarian most responsible for its planning. Endeavor’s Voyager is selected as the library’s first Integrated Library System (ILS).

2000 – Barry Hamilton is selected as the first Theological Librarian to assist with collection development for the newly established Northeastern Seminary (1998).

2002 – A $5,000,000 gift from Rochester-area philanthropist B. Thomas Golisano was made for the purpose of constructing a new library building. 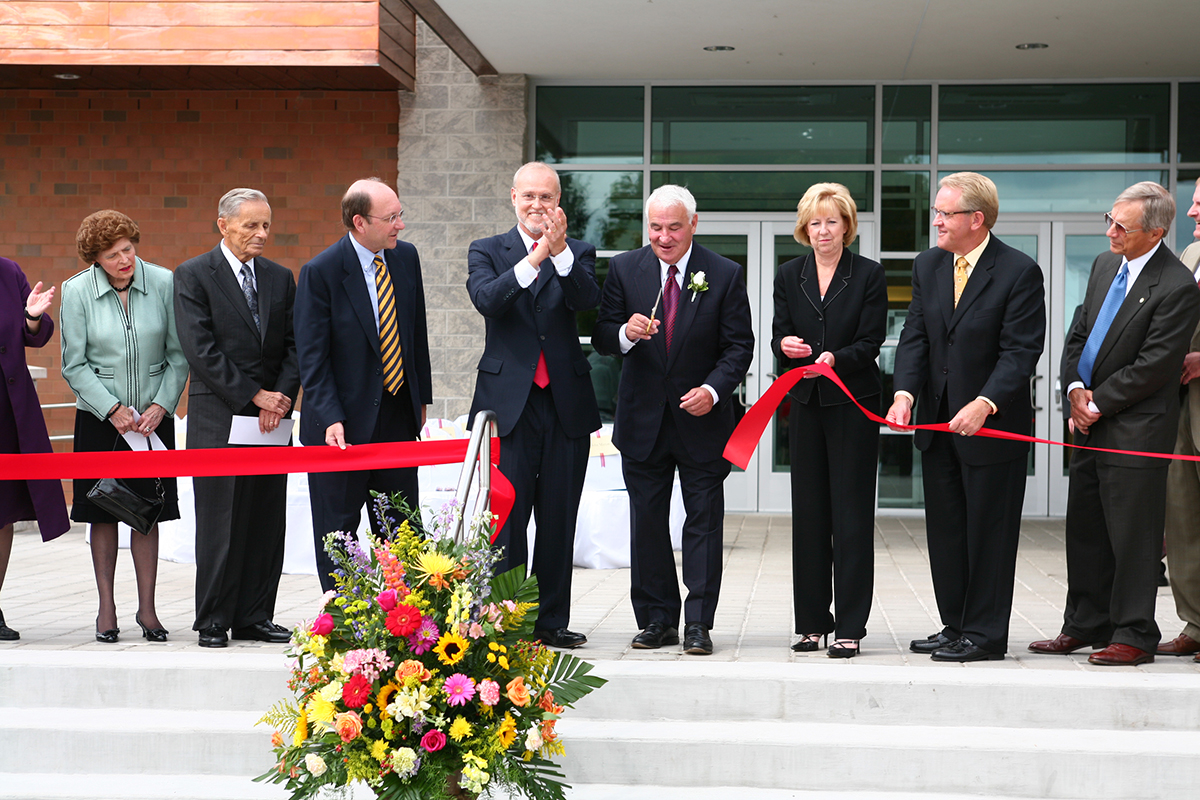 B. Thomas Golisano cuts the ribbon during a formal dedication ceremony.

2007 – On August 20th, the B. Thomas Golisano was open to the public with a formal dedication ceremony taking place on September 10th.

2011 – Lynn Brown is hired as Director of Library Digital Services & Systems, marking a significant shift in the technological demands of the library. 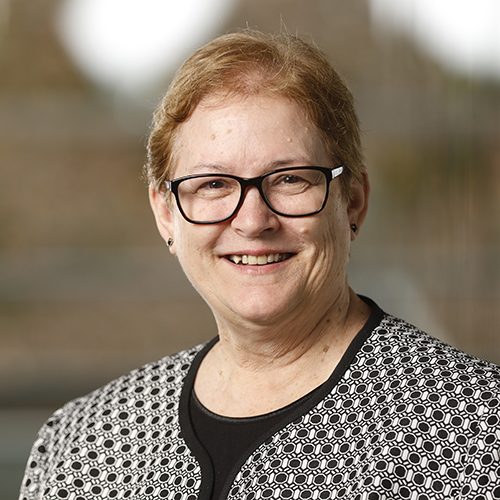 Esther Gillie is selected as the third Director of Library Services at Roberts Wesleyan College and Northeastern Seminary.

2014 – Esther Gillie is appointed as Director of Library Services in anticipation of the retirement of Al Krober and Charles Canon III in 2015.

2015 – The library selects Ares as its course reserve system and ILLiad as its interlibrary loan system; both are implemented within the year.

2017 – Matthew Ballard, Collection Services Librarian, is appointed as Director of Library Services after one year of service in an interim capacity. The B. Thomas Golisano Library celebrates 10 years in the 43,000 square foot, two-level, LEED Silver certified building.